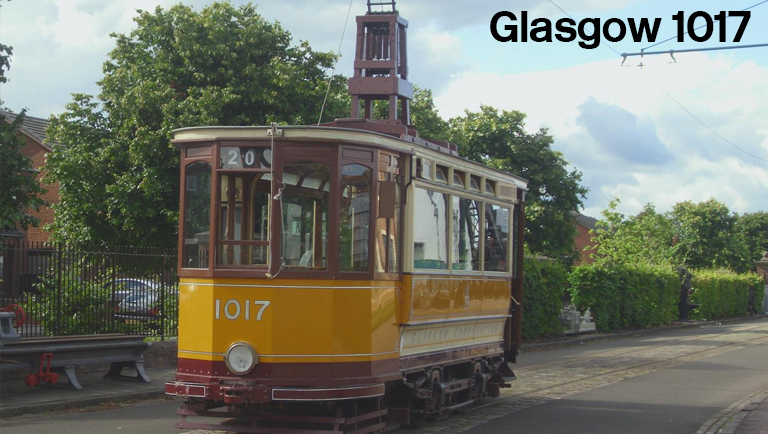 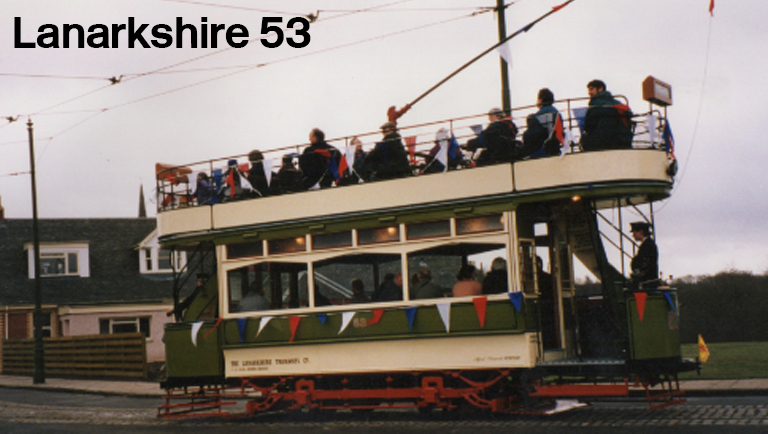 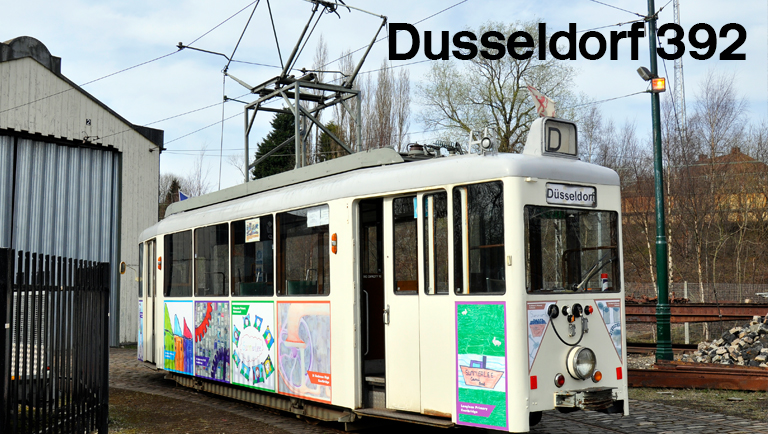 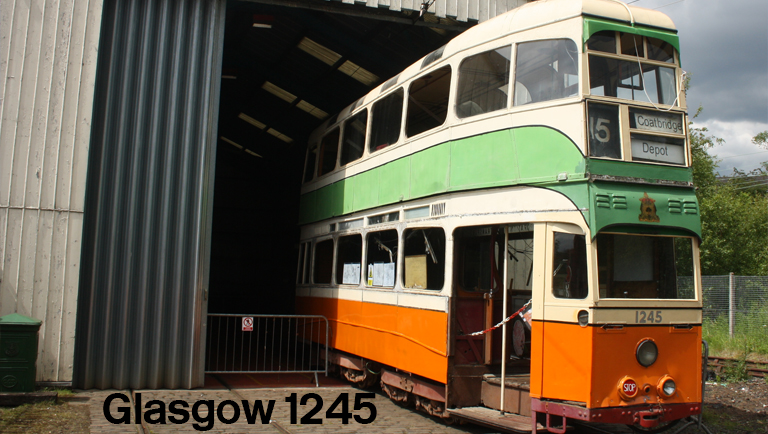 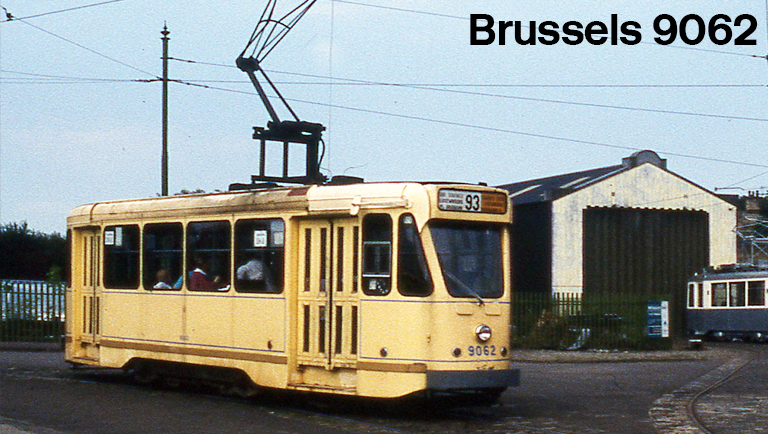 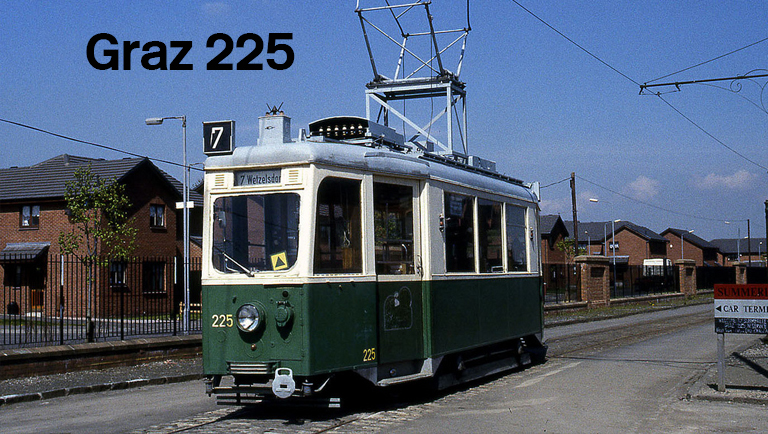 Oporto 150
Oporto 150 was built in 1925 for servicos de transportes colectivos do Oporto (public transport services in Oporto) the tram was not removed from service until 1993 when the was sold to Summerlee for the truck to go under the Lanarkshire tram, the tram came in to service in 1995. the body of the Oporto tram disintegrated and later scraped.


Lisbon 400-474
this tram was built in 1900-1901 for the Lisbon tramway system. In 1911 the tram had new controllers fitted and in 1927 windscreen wipers were fitted along with air brakes and was withdrawn from service in 1973 the air brakes were removed from the tram the truck was sold. in 1995 the truck arrived at Summerlee and was re-sized to fit the gauge and fitted to Glasgow 1017 the tram came in to service in 2001